Sharing is Caring, Do It!

Thought Id take some time out to talk about how I make those Amnesty comics. Because to be frank,… 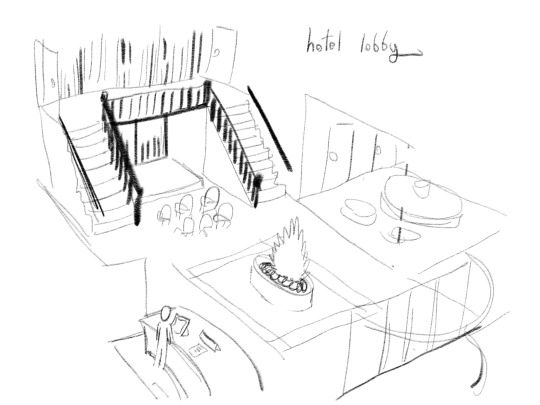 Thought Id take some time out to talk about how I make those Amnesty comics. Because to be frank, theres a LOT of work that goes into them. More than I likely would do for any other project. It starts by sketching out what I think the environments are gonna look like. In Part 2 this was especially tricky because the Hotel Lobby had to have so many specific things in them, and I couldnt figure out how it would work in a 3D space without being weird.
The next step is to make the environment models. I use an old 3D program that Im pretty decent with.
This gives me a virtual world where I can fly the camera around and make sure I get the right angles on things. The next step is to plan out the comic with thumbnails. These are generally pretty rough but they get the job done in helping me get the pacing. Below is a sample of my thumbnails compared to the final product. You can see where Ive changed things to make the flow work better in several places. The next step is to take photo reference of myself in various poses. I basically act out the entire scene and use myself as reference for everything. I do not have any process shots to show you guys this because I value my privacy, but just know that it can look a little silly at times. I do also gather a bunch of photo references outside my own performance, just to give me an idea on how things are supposed to look. Doctor Harris Bonkers, for example, was supposed to be a huge rabbit. So I gathered a TON of photos of large rabbits and how theyre held and how their flab reacts to being held. This is also when I render out a bunch of background shots and piece everything together to work on the final drawings. I must admit that I went a little overboard on this one, making both the Hotel Lobby AND the outside of the Hotel pretty thoroughly.
Finally I sketch everything out, and then I go through the process of inking and coloring.
Even though its in Black and White, I try my best to limit my color pallet to a few shades of grey to keep things from getting muddy, and I try to maintain some consistency between each page. And thats how every single page of The Adventure Zone: Amnesty comics are being done. It took me about 17 days to finish the Aubrey section. Which is kinda crazy when I think about it. I should probably also mention that the entire comic was drawn and colored on my iPad Pro with an Apple Pencil in ProCreate. Outside adding the text and making the 3D models, everything I do is on an iPad now, which awesome because it means I can work anywhere I want.

So yeah… thats my process. And thats how these comics are coming to you. It takes a lot of time, work, and effort to do these and I sincerely hope yall like what you see! I worked really hard on them and Ive got one more section to do: Neds Cryptonomica Museum. Which is gonna be INSANE to draw TBH… Anyway, peace out guys! 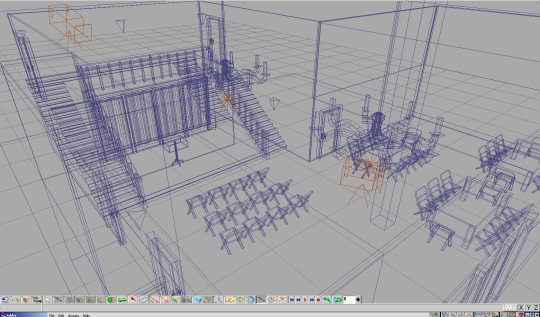 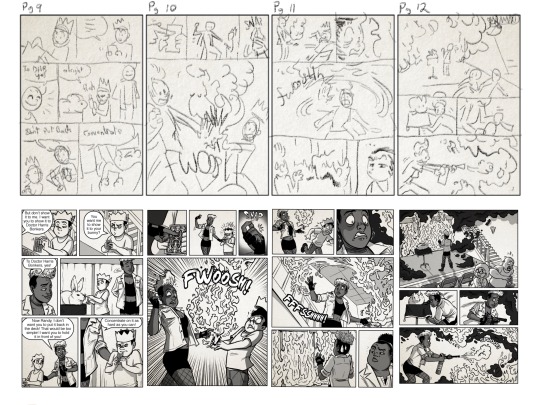 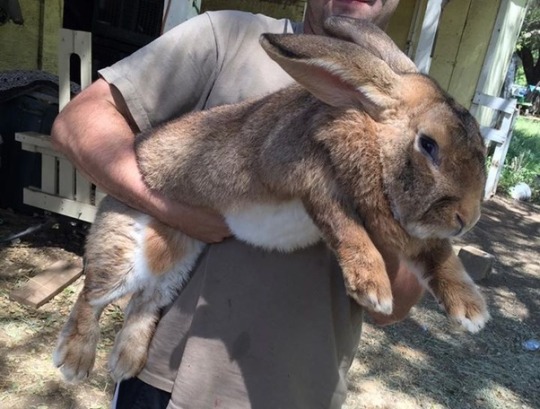 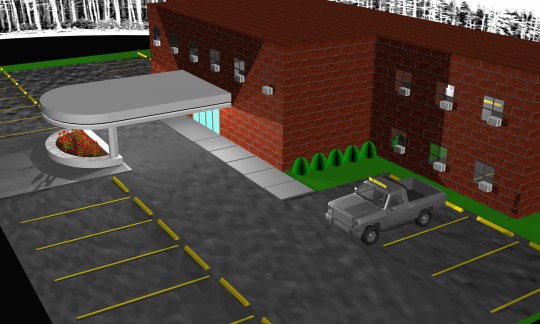 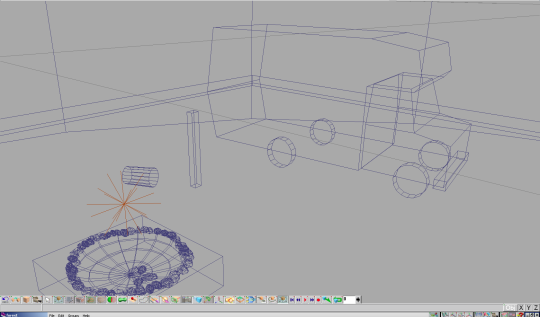